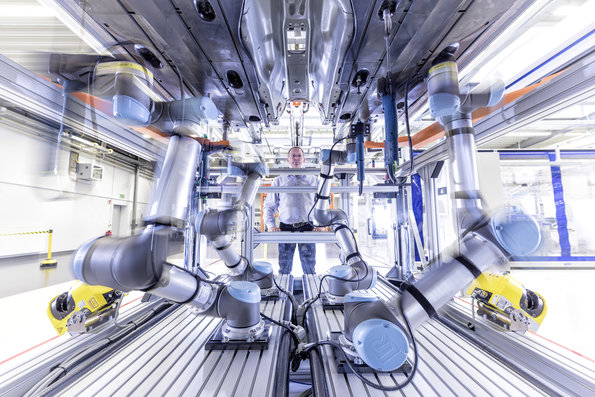 Audi is making its production fit for the future with the smart factory. In this factory of the future, big data – the creation and intelligent connection of large volumes of data – will facilitate data driven and thus highly flexible and highly efficient manufacturing. A method of production in which Audi might no longer build its cars on an assembly line but according to a radically new, disruptive concept is modular assembly. In addition to this major project, Audi is pursuing many other exciting projects for the production of the future – from the application of virtual reality glasses to metal 3D printing. 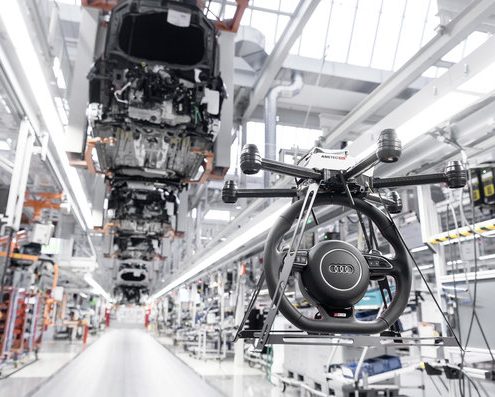 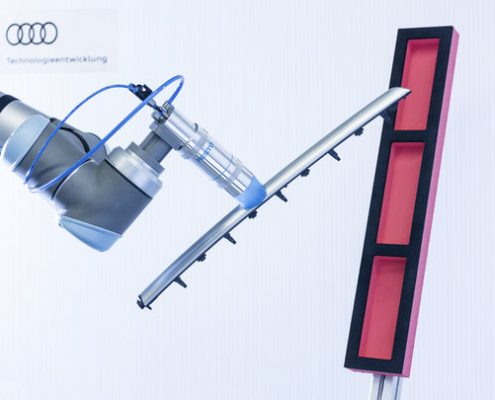 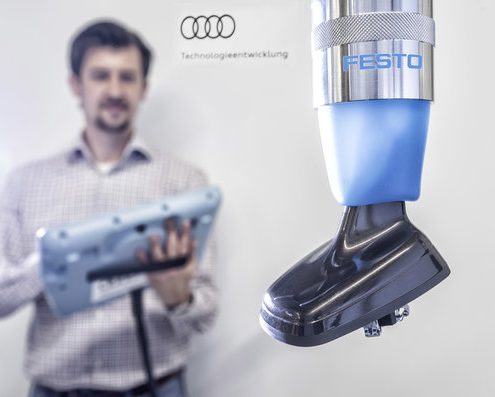 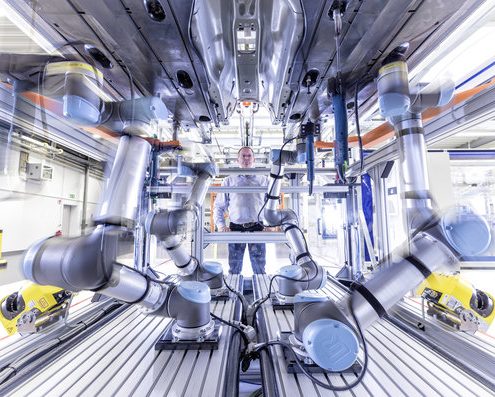 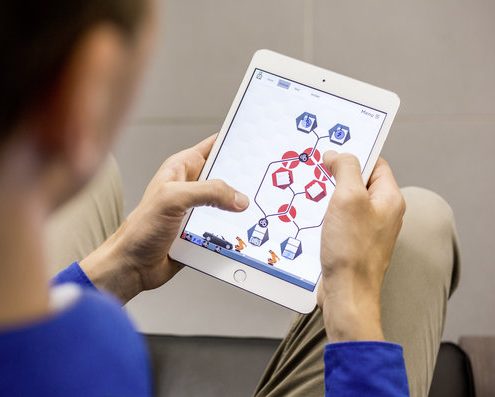 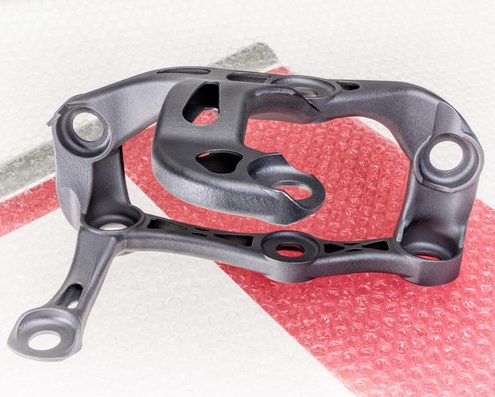 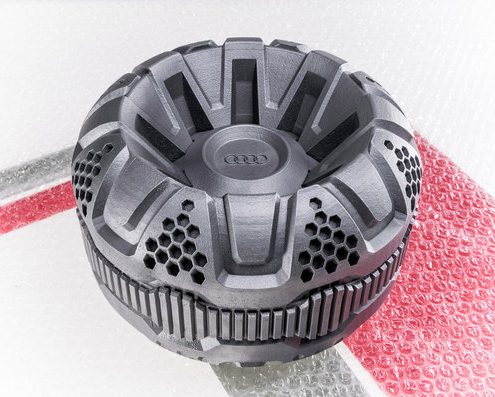 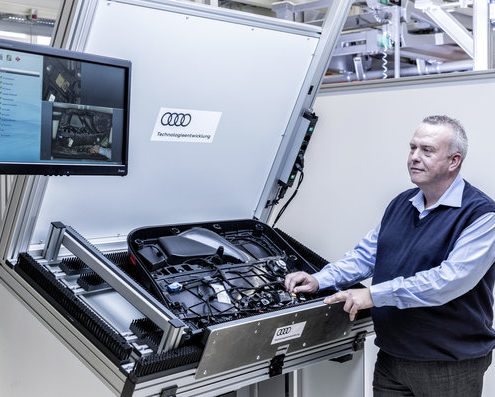 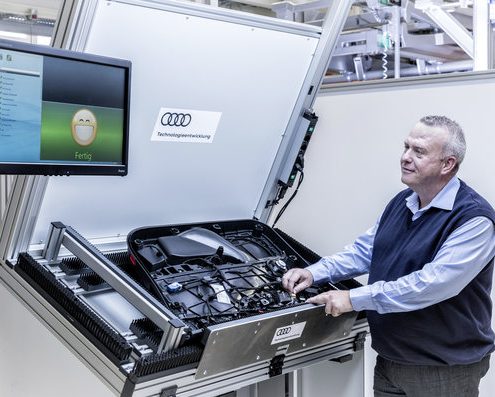 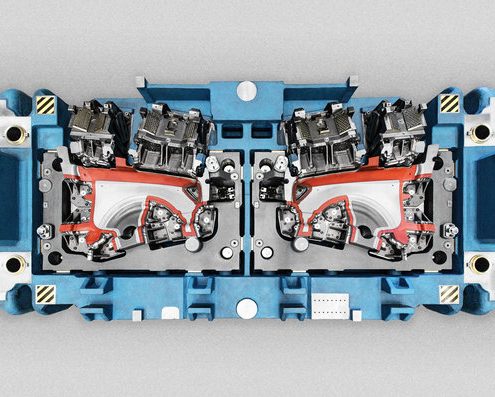 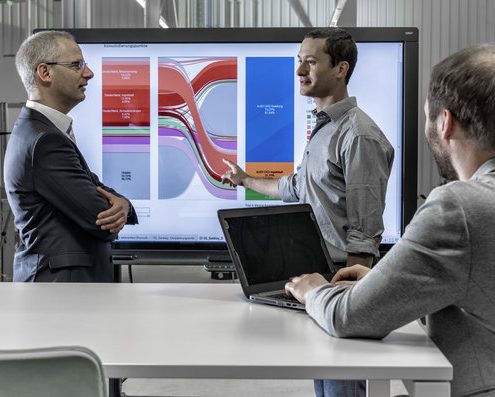 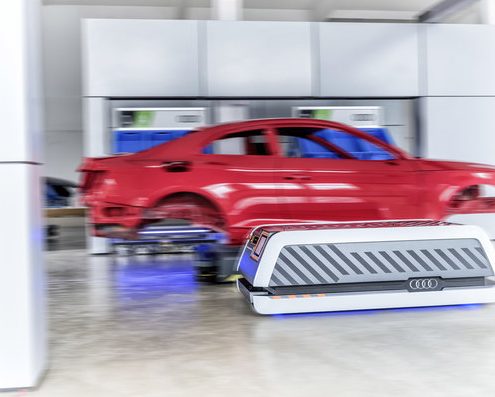 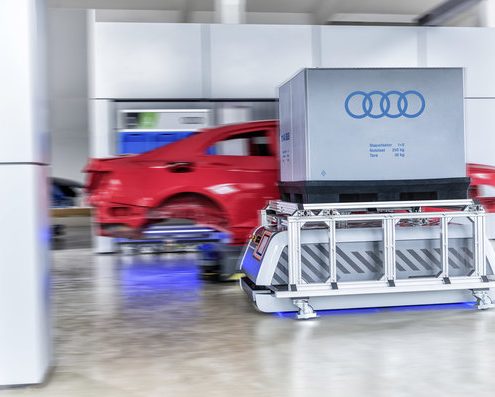 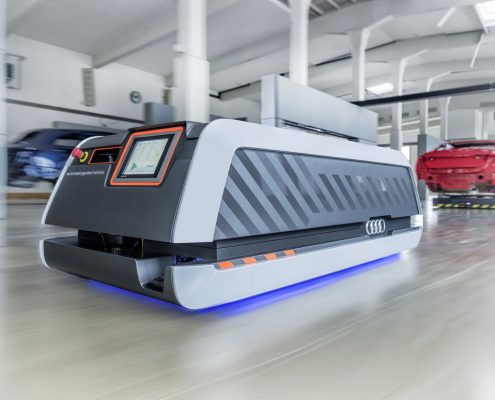 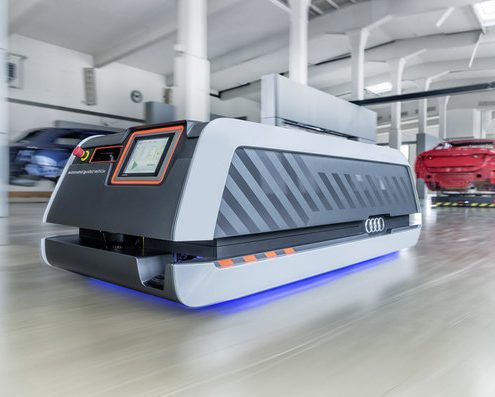 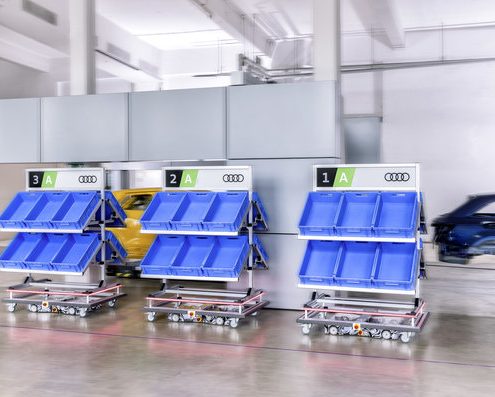 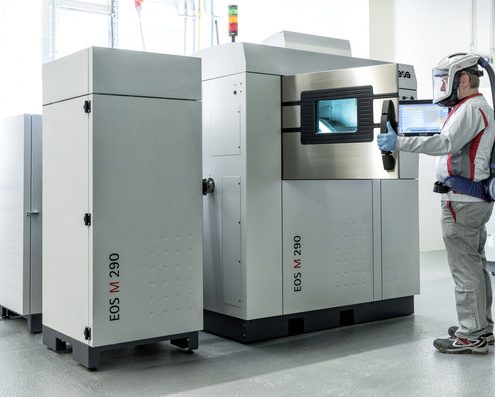 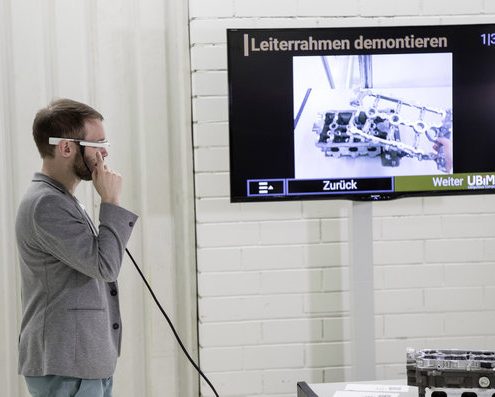 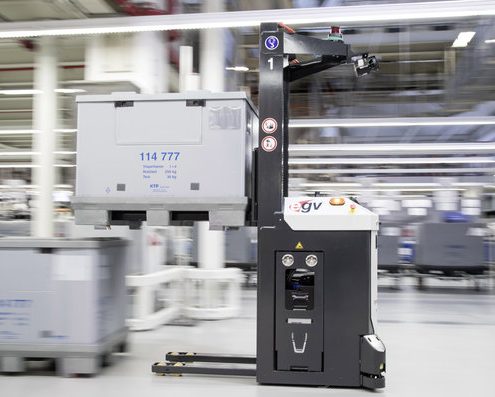 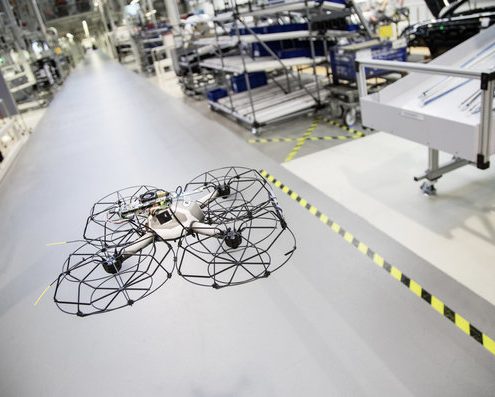 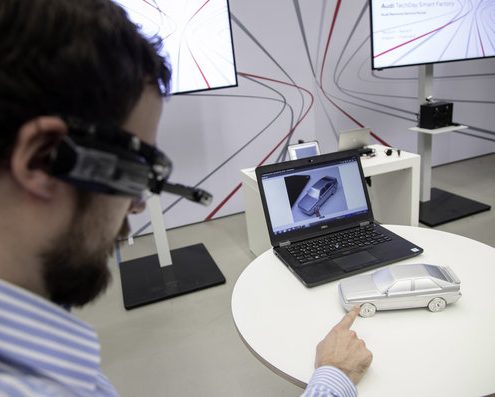 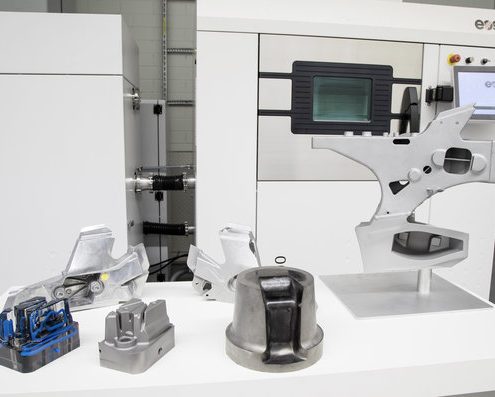 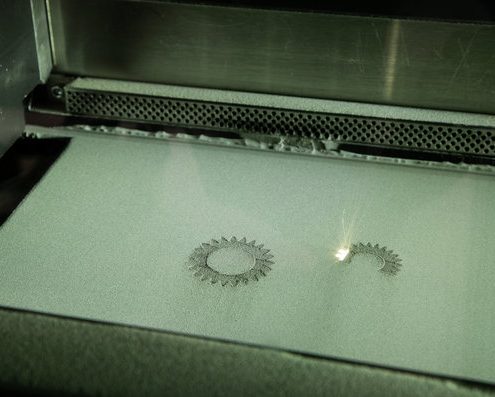 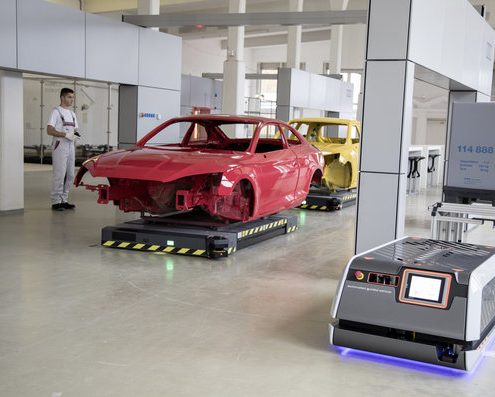 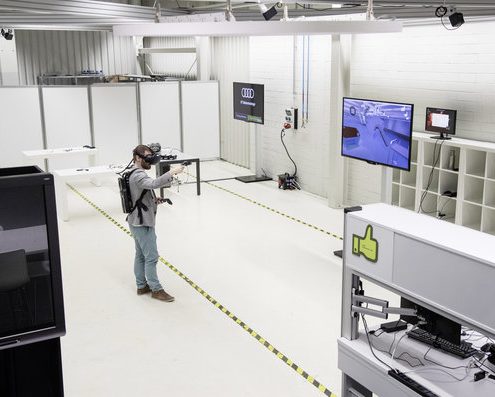 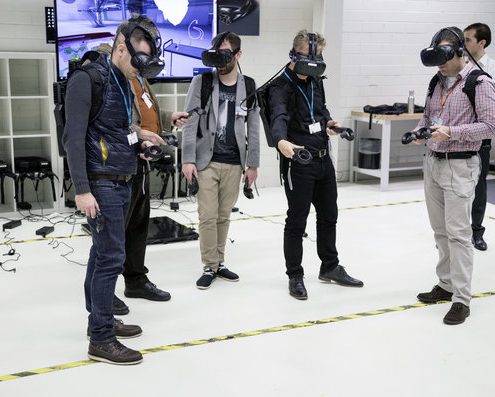 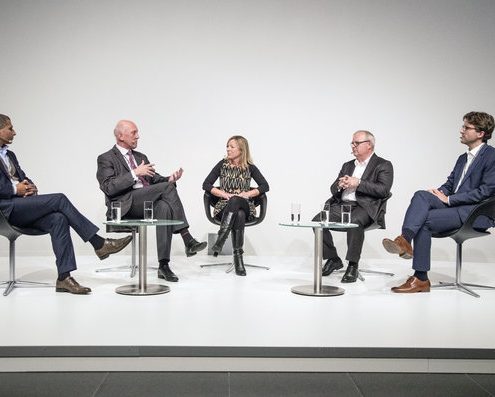